Crizotinib is a multi-target protein kinase inhibitor developed by U.S. Pfizer. It has been shown to have significant clinical effects in tumor patients with abnormal ALK, ROS1 and MET kinase activity. Crizotinib (trade name: Xalkori) was launched in the markets in China in 2013.
Clinical trials have shown that, crizotinib was significantly superior to traditional chemotherapy in the treatment of patients with ALK-positive advanced NSCLC. The median progression-free survival (PFS) of patients with the first-line monotherapy was 10.9 months, and the response rate was as high as 74%; the median PFS of patients with the second-line monotherapy was 7.7 months and the response rate was 65.3%. In September 2014, the New England Journal of Medicine published the results of a phase 1 extended clinical study of crizotinib in patients with ROS1-positive advanced NSCLC. In the study, crizotinib achieved an overall response rate of 72%, a median duration of response of 17.6 months, and a median PFS of 19.2 months in patients with ROS1-positive NSCLC, and the type of ROS1 fusion gene would not affect the efficacy.


Crizotinib is indicated for the treatment of patients with ALK (ALK/ROS1/MET)-positive locally advanced and metastatic non-small cell lung cancer (NSCLC).


Crizotinib is taken orally at a recommended dose of 250 mg each time, twice a day. 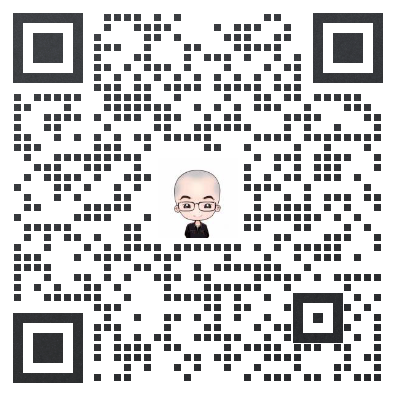