Enterprise with a high sense of responsibility

Home » About Us » Enterprise with a high sense of responsibility »
{dede:field name="typename"/}

Generic drugs have gradually become mainstreams in the medical world these years, as many patients can’t afford prohibitive drugs. But after Dying to Survive, a movie, was released a couple of years ago, generic drugs enter to people’s life on a large scale. Many people were worried that they might be fake and hence were hesitate in buying them, but a great number of them found them effective after taking them. Generic drugs are not purely imitated but are imitated drugs under the constraint of law. People then began to be assured.

India is the main purchase place for generic drugs in China in recent years, as India is home to the world’s renowned Mailand Pharmacy, but due to eruption of convid-19, delivery to remote countries is beset by issues in the past two years, and domestic patients begin to pay attention to generic drugs in other countries, among which generic drugs in Laos comes first. Bordering on Yunnan, China, Loas is geologically convenient. As it is adjacent to our country by land and shares the co-built economic special zone and handy border port, it can send direct mail by S.F.Express for the day and can reach most domestic cities within 3 days. It outperforms India and other countries in delivery speed of mail. 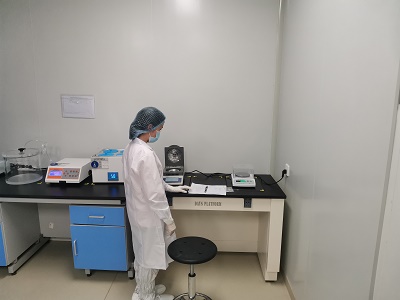 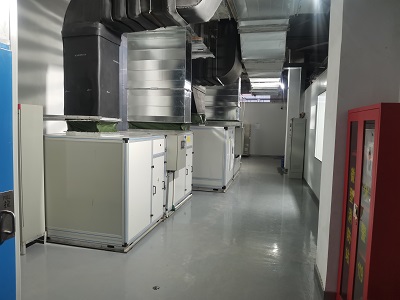 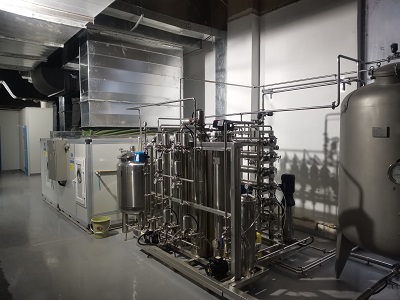